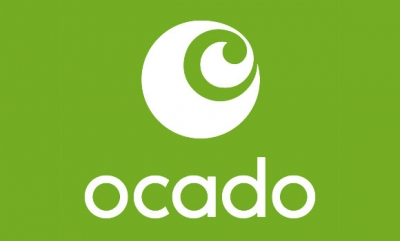 The retailer in question has said it wants to remain anonymous until it launches its online business.
It will pay Ocado for access to website software and technology. Ocado expects the deal to be “increasingly accretive” after the next 18 months.
The online grocer added that it remains in negotiations with numerous other companies over the licensing of its automation-focused technology.