Related items
You are here: Home | News | LVHM to track fakes with blockchain

LVHM to track fakes with blockchain 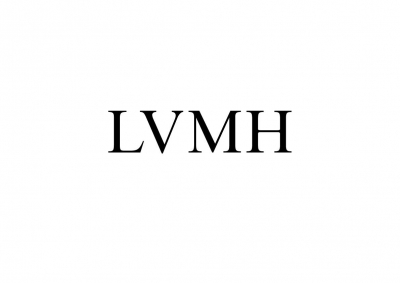 LVMH – which owns brands including Louis Vuitton and Dior – has named it’s new cryptographic provenance platform AURA and it is expected to go live in May or June.
AURA has been built using a permissioned version of the ethereum blockchain called Quorum, which is focused on data privacy and was developed by JPMorgan.