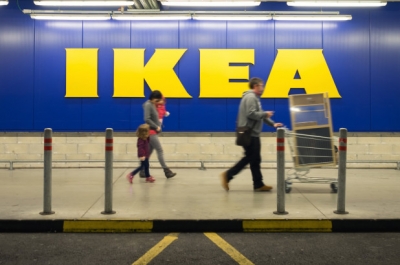 Speaking to Reuters, Barbara Martin Coppola, chief digital officer at Ikea, said the app would combined the store experience with the online experience.
The app allows users to visualise how their homes with selected Ikea products by inputting room dimensions and choosing from different tastes and life stages. They can then order those products through the app.
It will first be launched in France and the Netherlands before hitting the retailer’s top eight markets - including Germany, US and China - by the end of the year.
Ikea previously launched an unshoppable augmented reality app in 2017 which allowed customers to see how more than 2,000 items would fit into their homes.